There has always been a pet industry, even before we had any factual information about it. However, the 21st century could be called pet-mad for more reasons than one…$19 billion of revenue for 2019, in the U.S. pet market, supports the claim. However, the world of pet-owning goes much further today when we consider the fact that pets have Instagram and Facebook accounts where some of them, with fervent help from their besotted owners, have amassed thousands or millions of followers (and a hefty bank account) around the world, but what about actual figures that give us a more realistic picture? Pets painted-by-the-numbers, if you will.

How many cats and dogs end up in shelters across the US? Which pet is most common in America today, and how much does it actually cost to own a pet and take care of it properly?

The Sad Numbers – Pets in Shelters and Under-served Communities

There are 3,500 shelters across the U.S. and some 14,000 organizations that provide help for animals in need, and the need is great indeed, with numbers indicating that between six and eight million cats and dogs end up in shelters.  While according to relevant pet statistics, approximately four million animals do get adopted and re-homed from shelters every year, the numbers are still devastating. Add to this the fact that plenty of animals live in under-served communities (19 million), and 69% haven’t paid a visit to a vet, while 88% haven’t been either spayed or neutered.

There are 85 million households in the U.S. today who keep a pet. Homeowners who keep pets are higher in number (57%), while renters fall behind (37%).

Are You a Dog or a Cat Person?

A frequent question, especially among pet owners, but what do the actual numbers say? Well, it turns out that Americans are a bit more inclined to choose cats over dogs. Figures also show that they like small dog breeds more, as 50% of households have small dogs, 35% own large dogs, and 28% have medium-sized dogs.

The current pet ownership stats show that there are 51% of US households with two cats or more and 49% with one cat. A slight tip in the scale shows a higher preference for female over male cats (51% vs. 49%), and the good news is that eight out of ten cats kept as pets are either spayed or neutered. 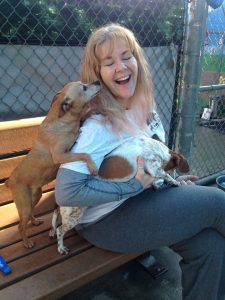 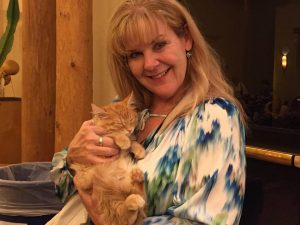 It’s not possible to escape the fact that keeping pets demands certain expenditures such as food, vet visits, various pet treats, and accessories. Add to this the cost of spaying or neutering or unexpected health issues, and the till keeps on producing that jarring ka-ching sound. Annual medical exams for your beloved tabby cost around $130 and $235 for a faithful canine pal. The numbers keep adding up, and you may have to set aside an eye-watering sum for grooming, medications, food, veterinary costs, and vaccination throughout your pet’s lifetime, but what you get in return makes it more than worthwhile!

The Rise of Pet-Related Industries

Bearing all the above in mind, it’s no wonder that pet industry is thriving. In 2014, U.S. expenditures for the pet industry were around $58 billion. In 2019, that number reached $75.38 billion, with the expected revenue of $19 billion.  Pets are not just beloved companions, but they also enable employment for 135,524 Americans and generate trends, especially when it comes to healthy food and treats.

Also, more and more pet owners take out insurance policies for their pets, thus generating 1,314 jobs. Insured pets in 2018 reached 2.43 million with monthly insurance expenditure for cats being $27.93 and $44.66 for dogs, which enabled a $1 billion revenue for the US pet insurance industry in 2019. This number is expected to reach $2 billion in 2022.

The pet industry has grown over the years, and will surely continue to grow in the future. So grab your pet, enjoy the ride, and explore what the future holds for you and your pets. 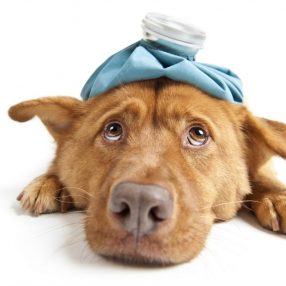 The Use of CBD in Treating Dog Cancer 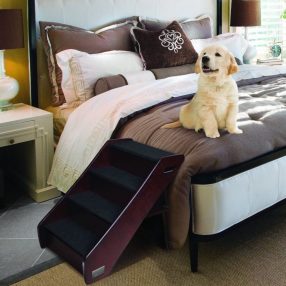 Stinging Creatures and Your Dog: What to do if Your Dog is Stung! 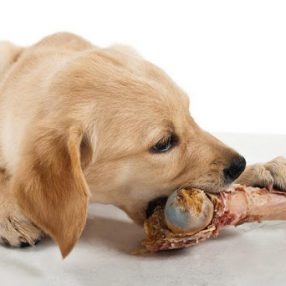 Foods that Dogs Can Eat 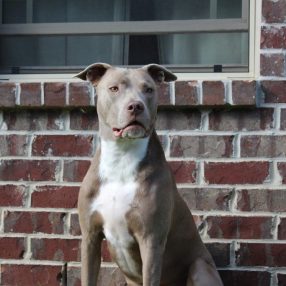 When Do Pit Bulls Stop Growing? 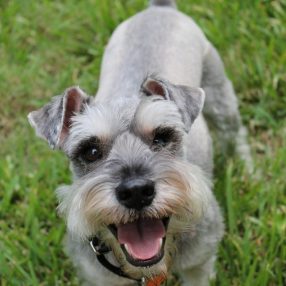 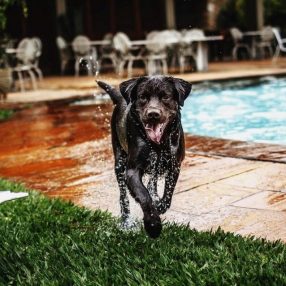 How to Help Dogs with the Heat, Dog Swimming Pools, and Alternatives

Foods that Dogs Can Eat